You can find the English translation below

You can find the English translation below 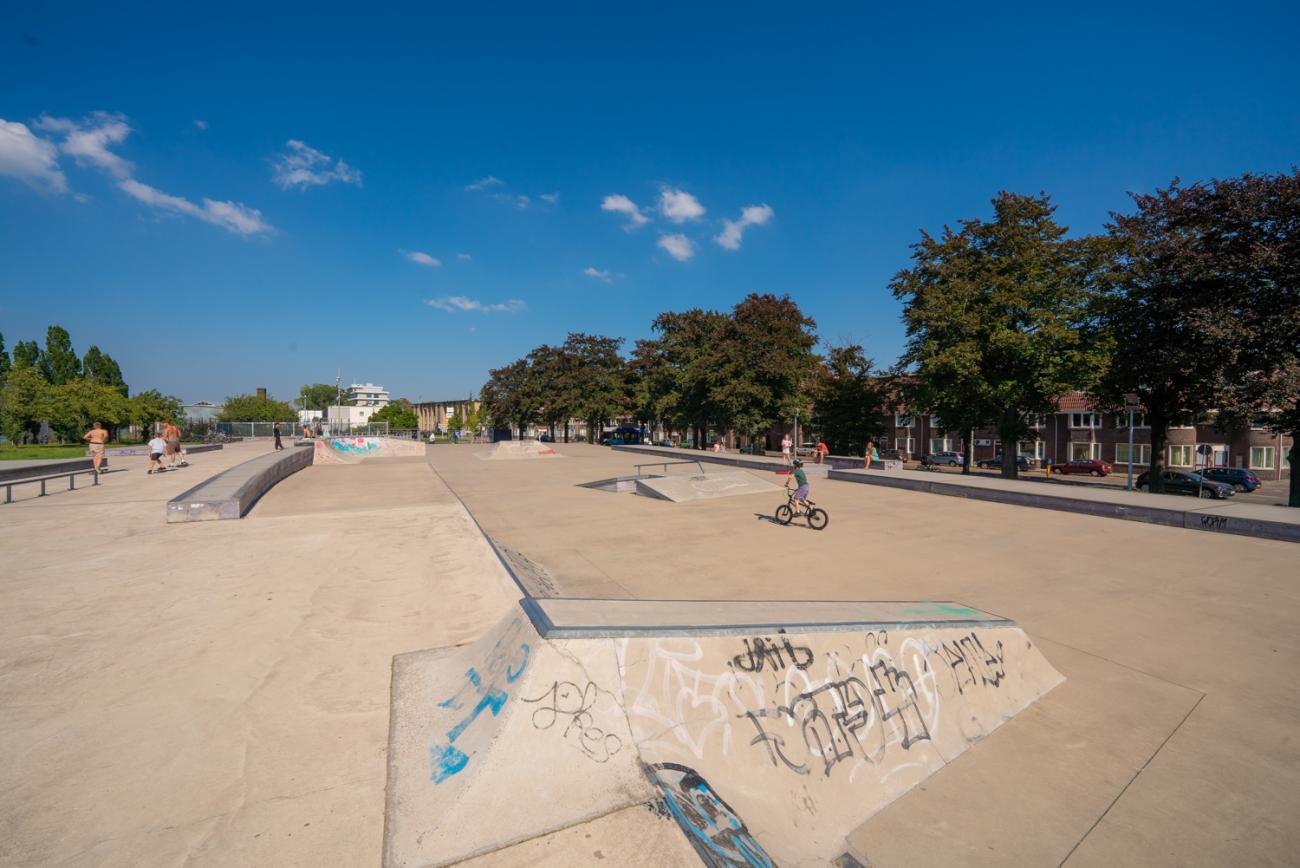 First of all, thanks to everyone who came to talk to us. Your input has given the municipality a good idea of what you would like. That will help us to tailor our policy as much as possible to your wishes and needs.

Wishes for the future

We have often heard that skaters would like to see more skate facilities made available. They would like both a covered location, for example in a warehouse or the Radium, and more outdoor locations, for example in the car parks next to Geusselt Park or the Fort Willem playground. The Groene Loper has also been mentioned.

Ideas for the skate parks in Griend Park and under the John F. Kennedy Bridge

We had already decided to renovate the skate park under the John F. Kennedy Bridge. Your tip about laying a concrete floor instead of asphalt is a very useful one. You would like to have drinking fountains, waste bins, lighting and benches at both parks. You also suggested putting up a sign with user rules at the skate parks. You would like to add new features to the large skate park in Griend Park. You mentioned a mini-ramp, a mellow vertical ramp, extra rails and a skate bowl.

What next? Short term and long term

We have taken up the renovation of the track under the John F. Kennedy Bridge and will carry it out as soon as possible. In addition, we will do what we can in the short term within the existing budget. Short term means between now and a year from now.

In the longer term, we are looking at what people throughout Maastricht want in terms of public sports and recreational areas. We will be doing this untill the end of spring or the start of summer 2022. Our talk with you was the first in a long series of meetings. After all meetings we will be able to prepare a plan for the longer term. We will then present this plan to the municipal council.